Leafy Yeh (Yun Ye) is a New York/Los Angeles based photographer and filmmaker. Her conceptual portrait photography evokes a series of emotions and embraces a healthy approach to a person’s body and mind. 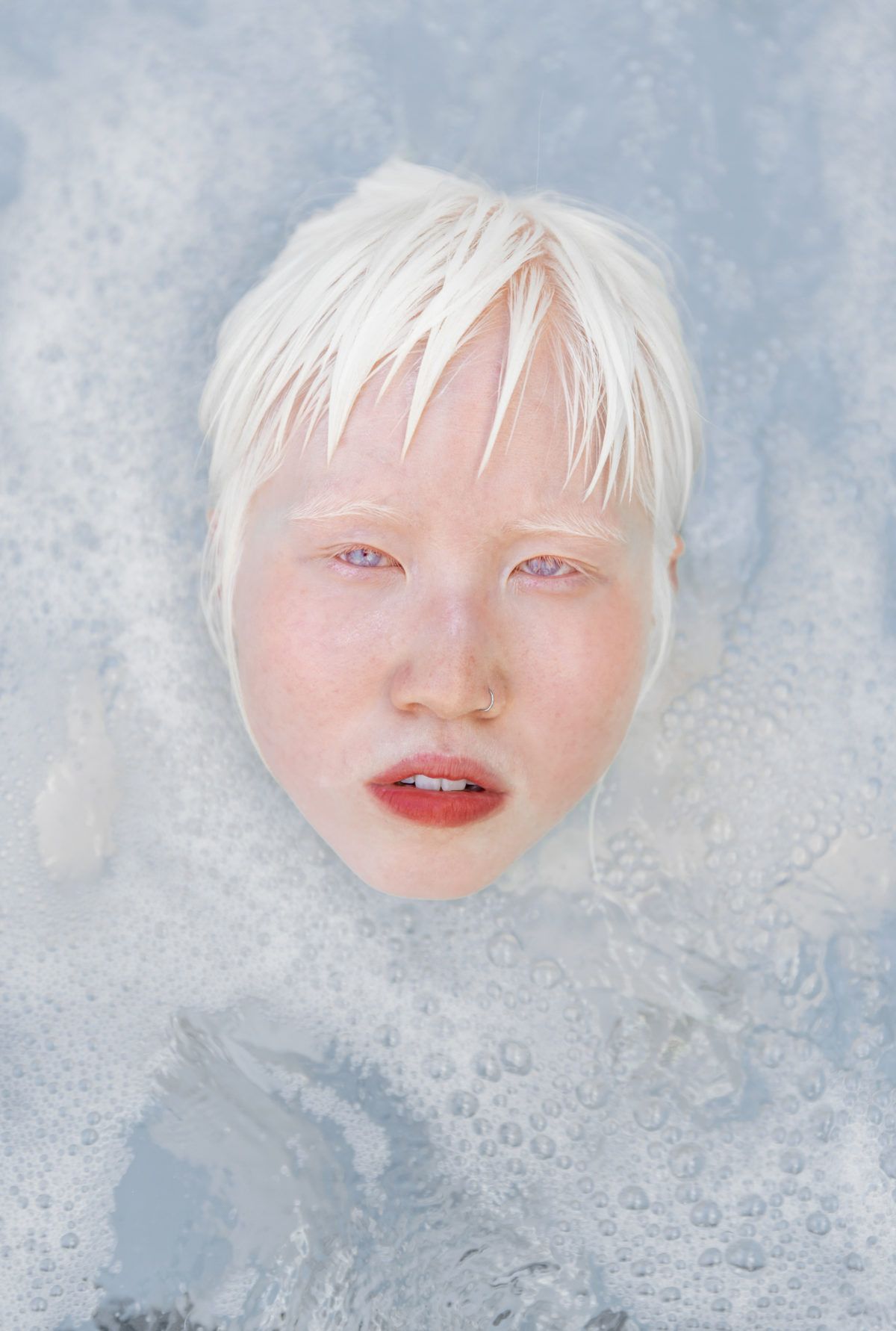 Originally from China, Leafy Yeh has been engaged with long-term photographic and film projects, exploring mental health and female identity through an emotional tone. 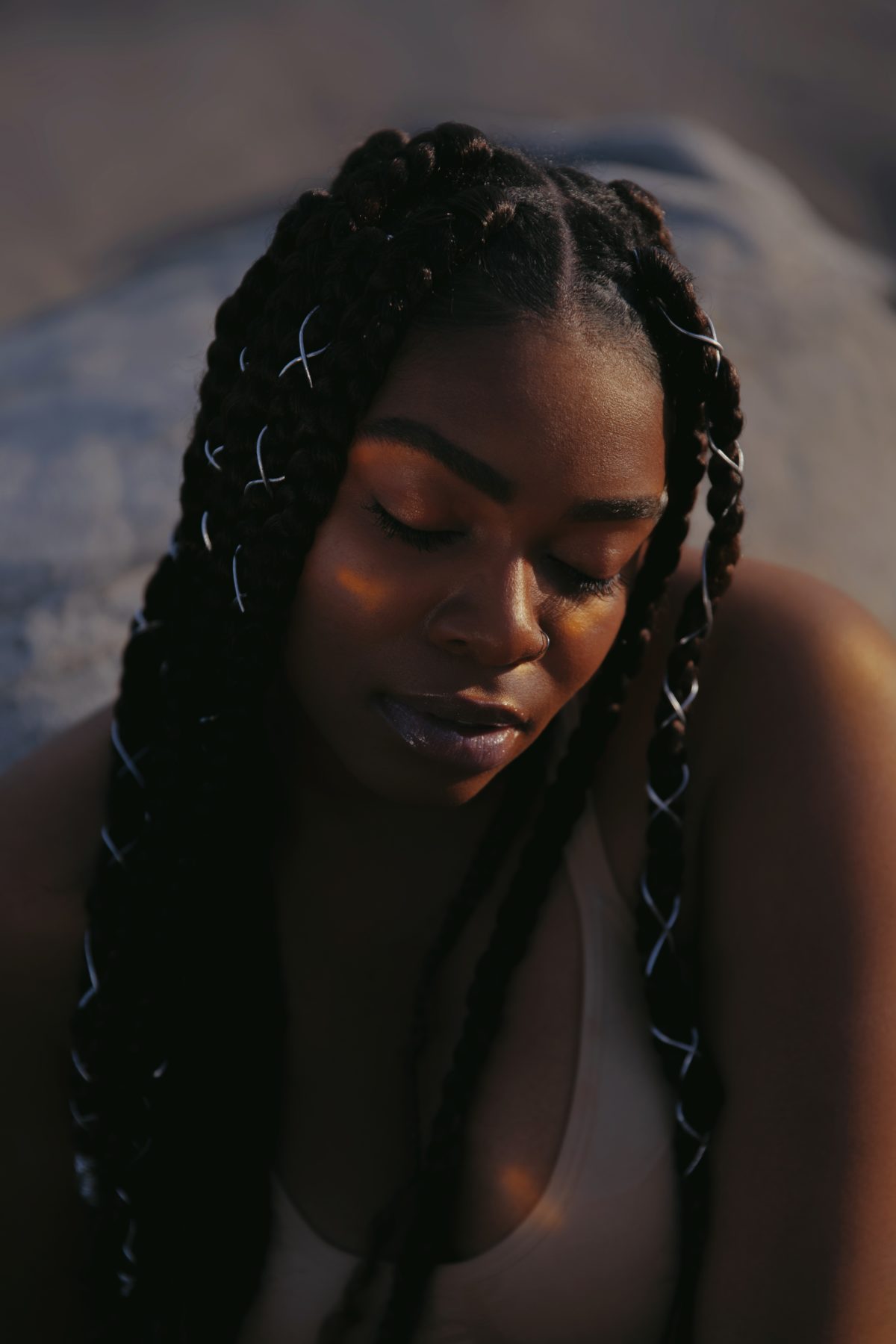 My photography style has been changing as I grow as an artist. I don’t have a particular style because I am still trying to explore different things. Right now I am trying to capture subjects directly, rather than just creating beautiful visuals. My main focus is femininity and its different sides. 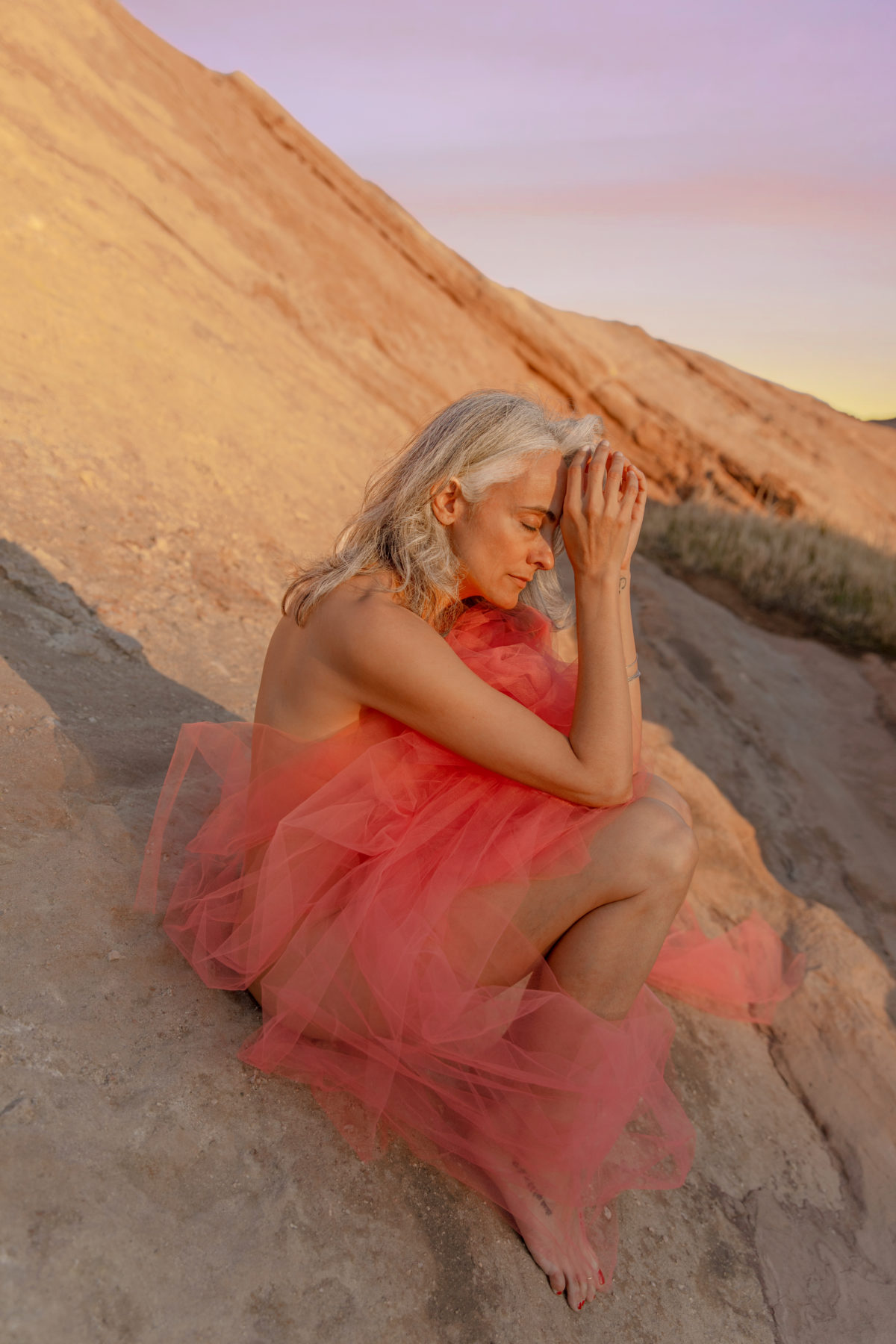 The story of the subject, the lighting, the environment, the colors, and the concept. 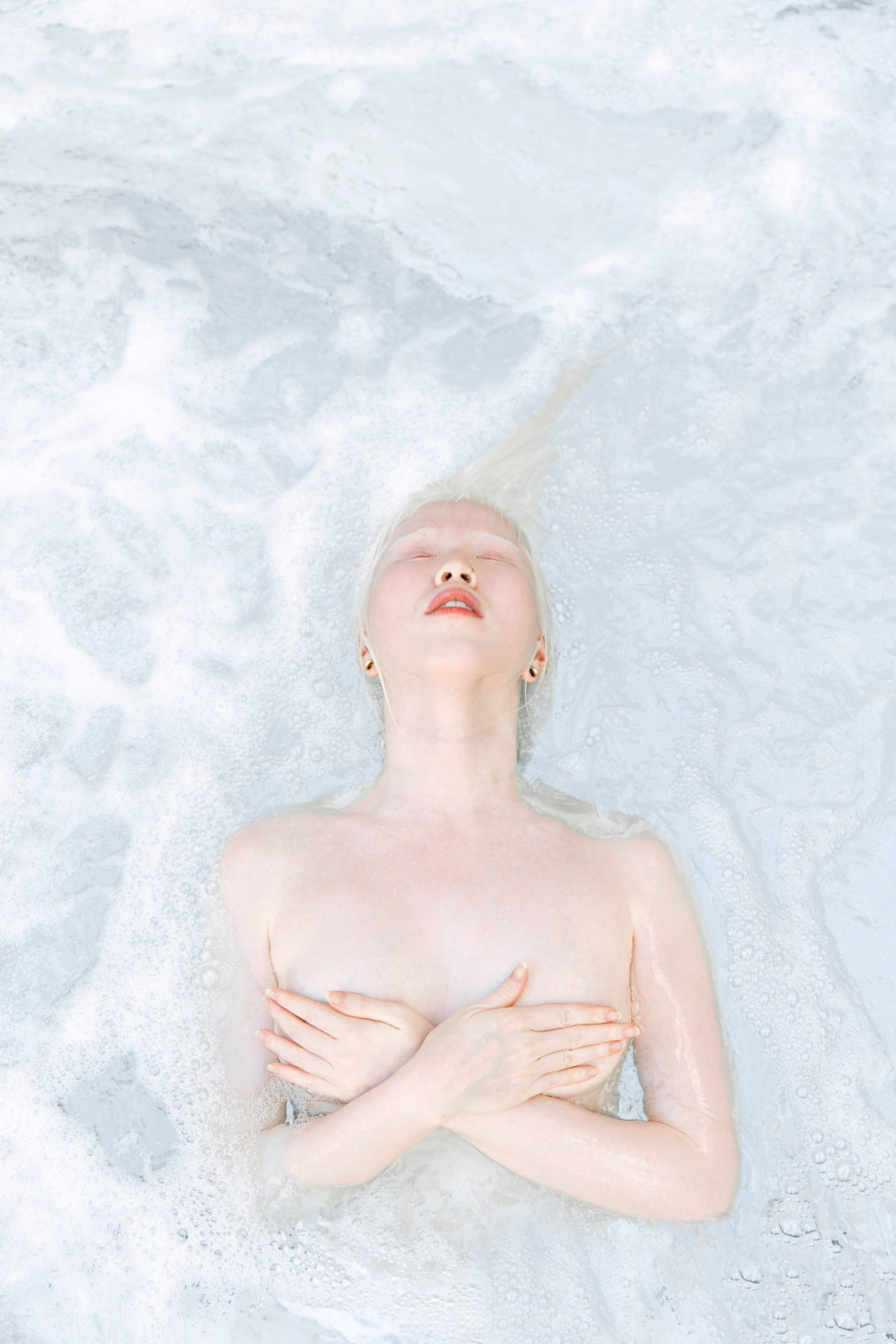 I will sit for a while and just think about my visions, then I will draw them out and take the photos. My main source of inspiration is the meaning of life, that’s why I’m constantly looking for it. I think about the metaphors that show up in daily life, and I magnify them through my camera. 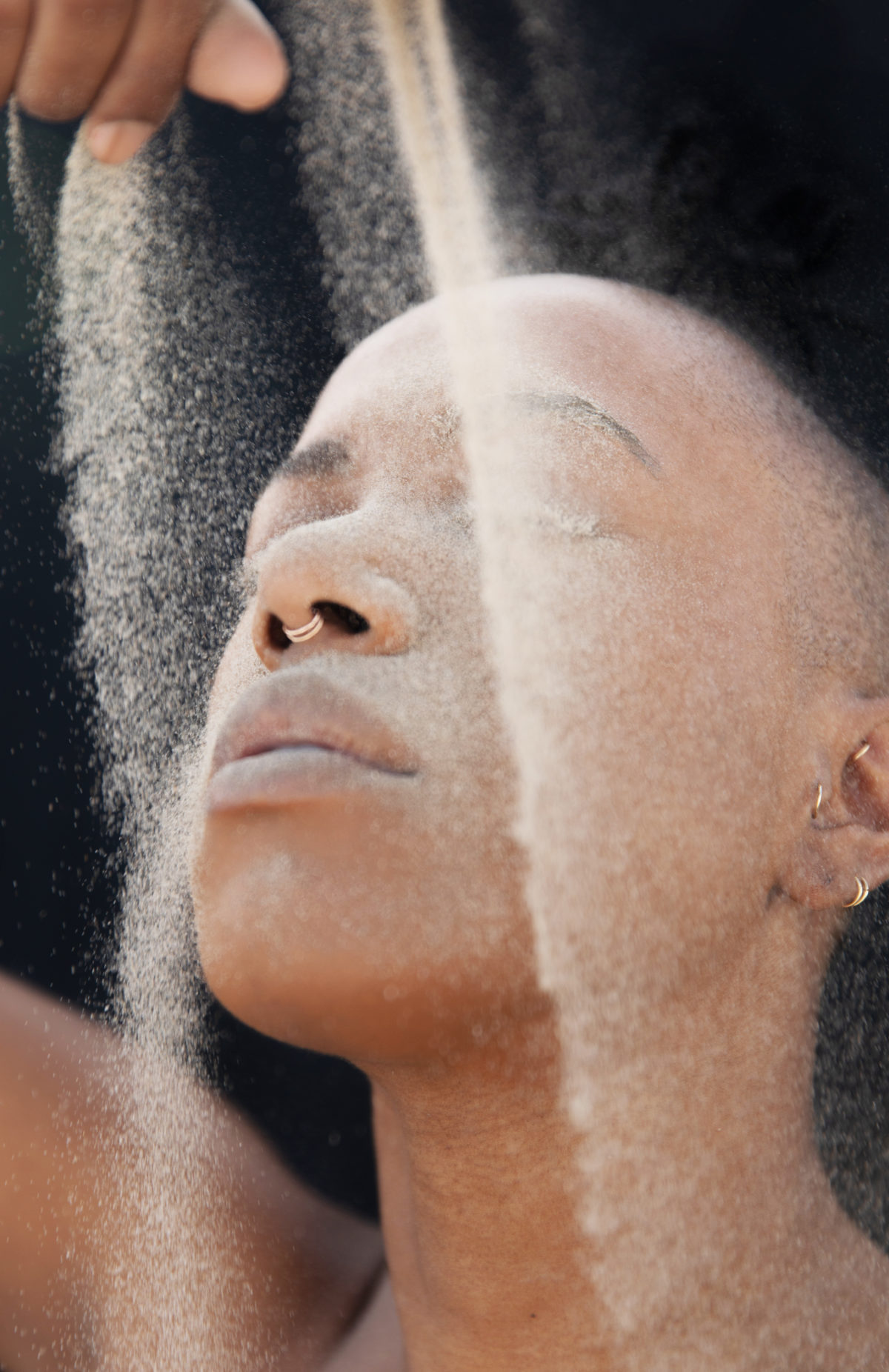 This is a really tough question. I really like the song “Zora” by Jamila Woods. I think it’s a good fit. 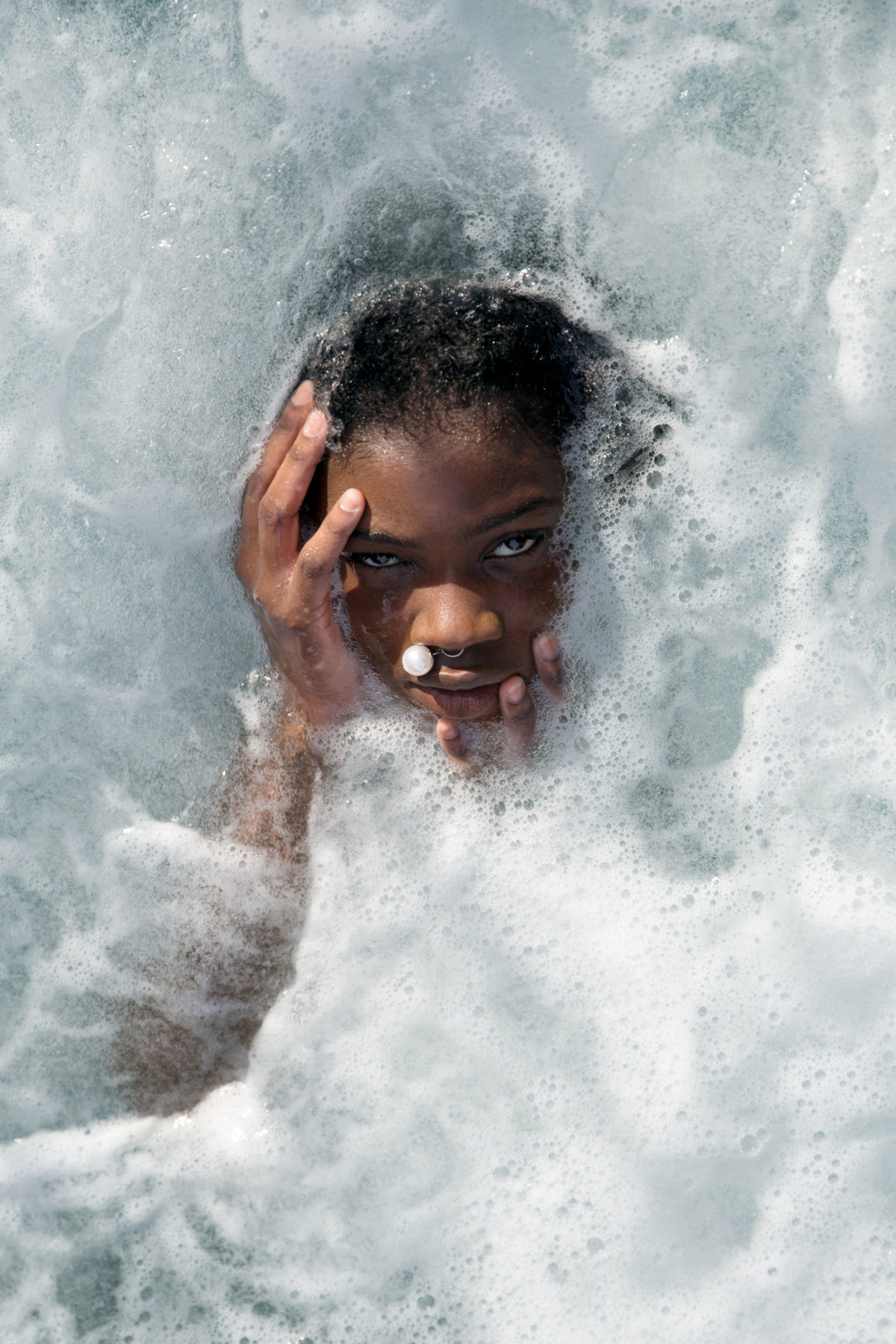 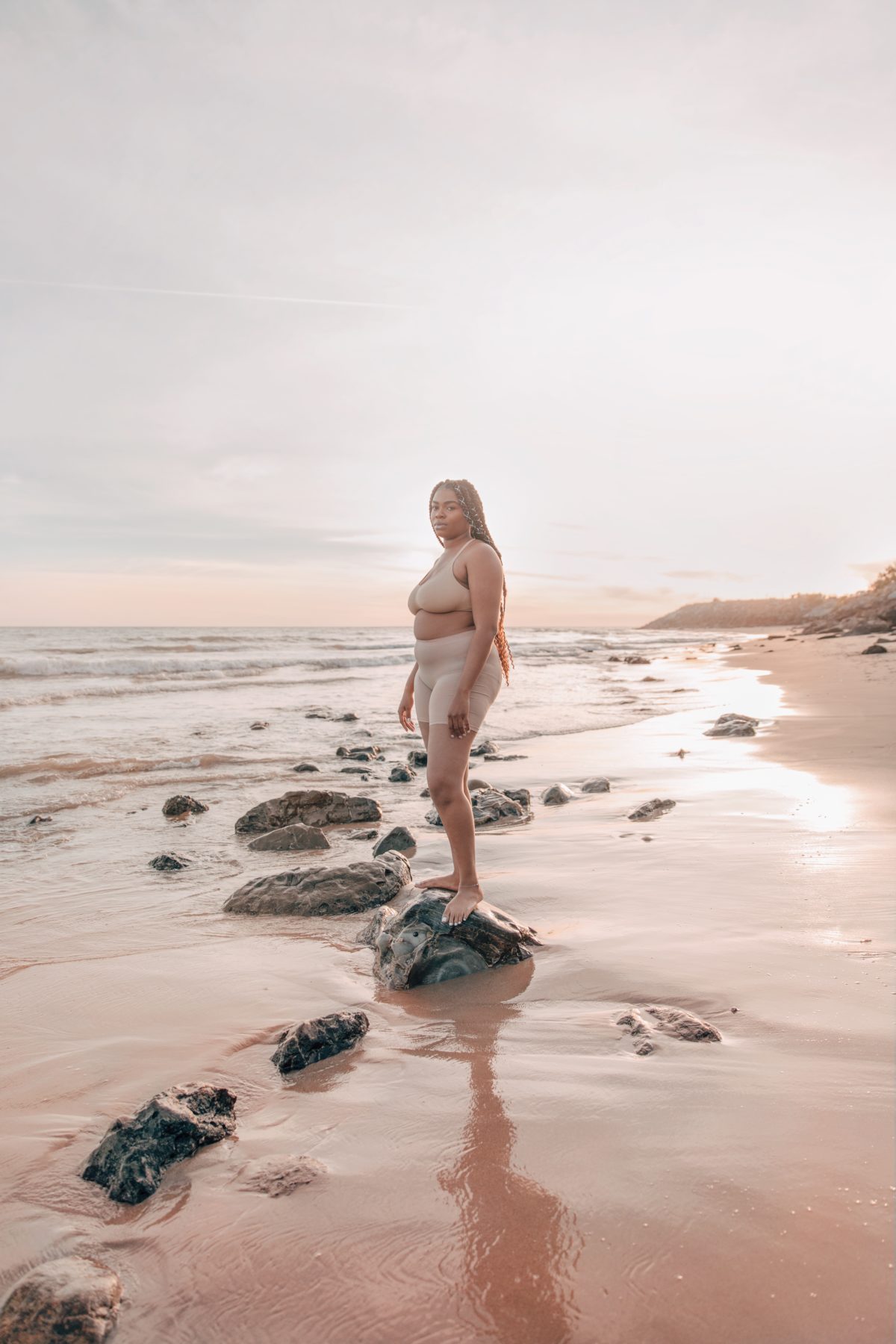 You can find Leafy Yeh’s work on Instagram and at leafyyeh.com.