David PD Hyde is a British – Chinese artist, image and video maker based in London, United Kingdom. He was born in China and came to England in his early teens.

Nine years ago, whilst at university, he bought his first SLR camera and began to take night images for Student Union events. Through that, many female students asked him to take portraits of them, and that is how his passion for photography developed. 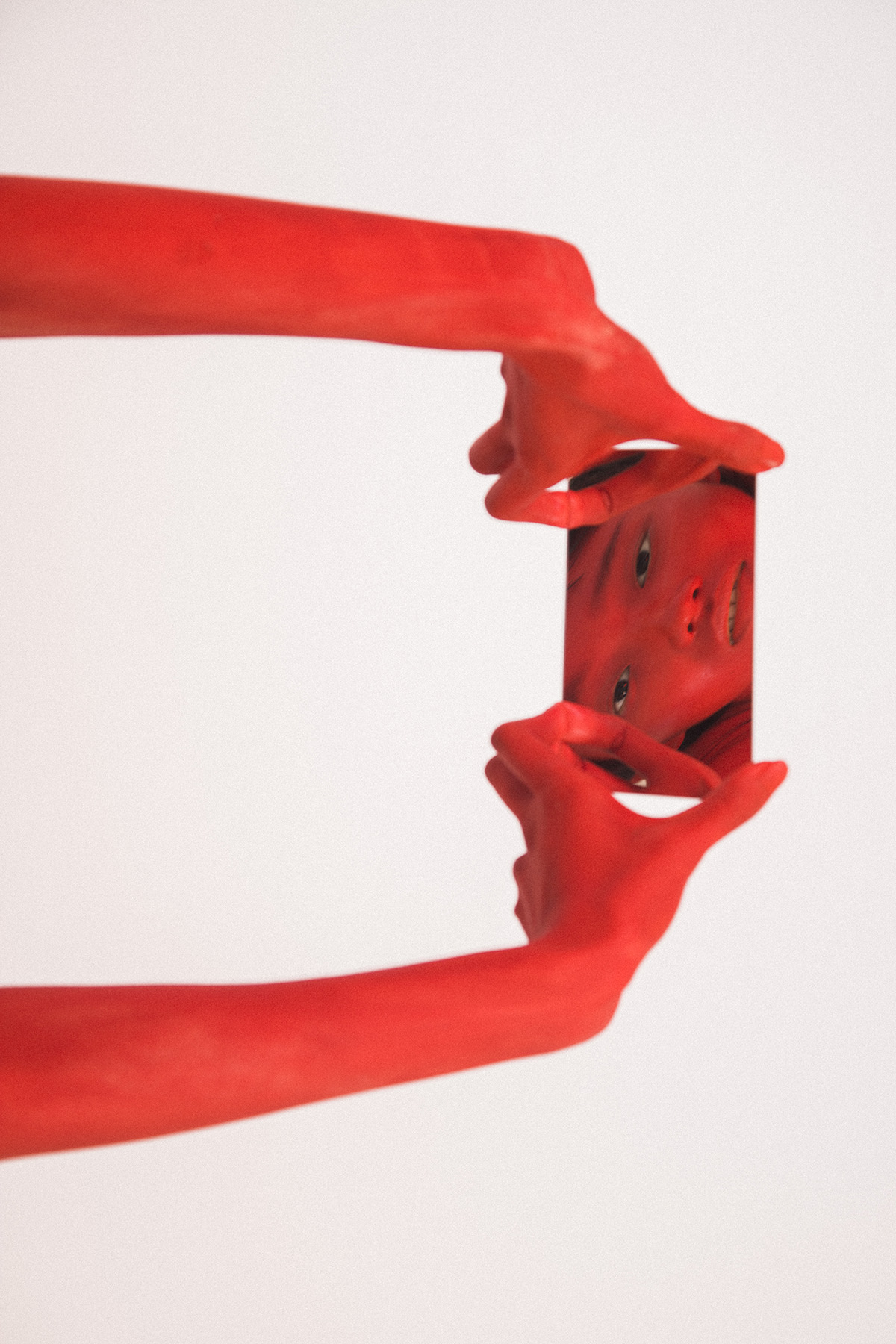 In 2012 David changed his degree course to Photography. Learning about the history of photography, as well as fashion photography, was exciting and enlightening, but most of all the course changed the way he creates images. 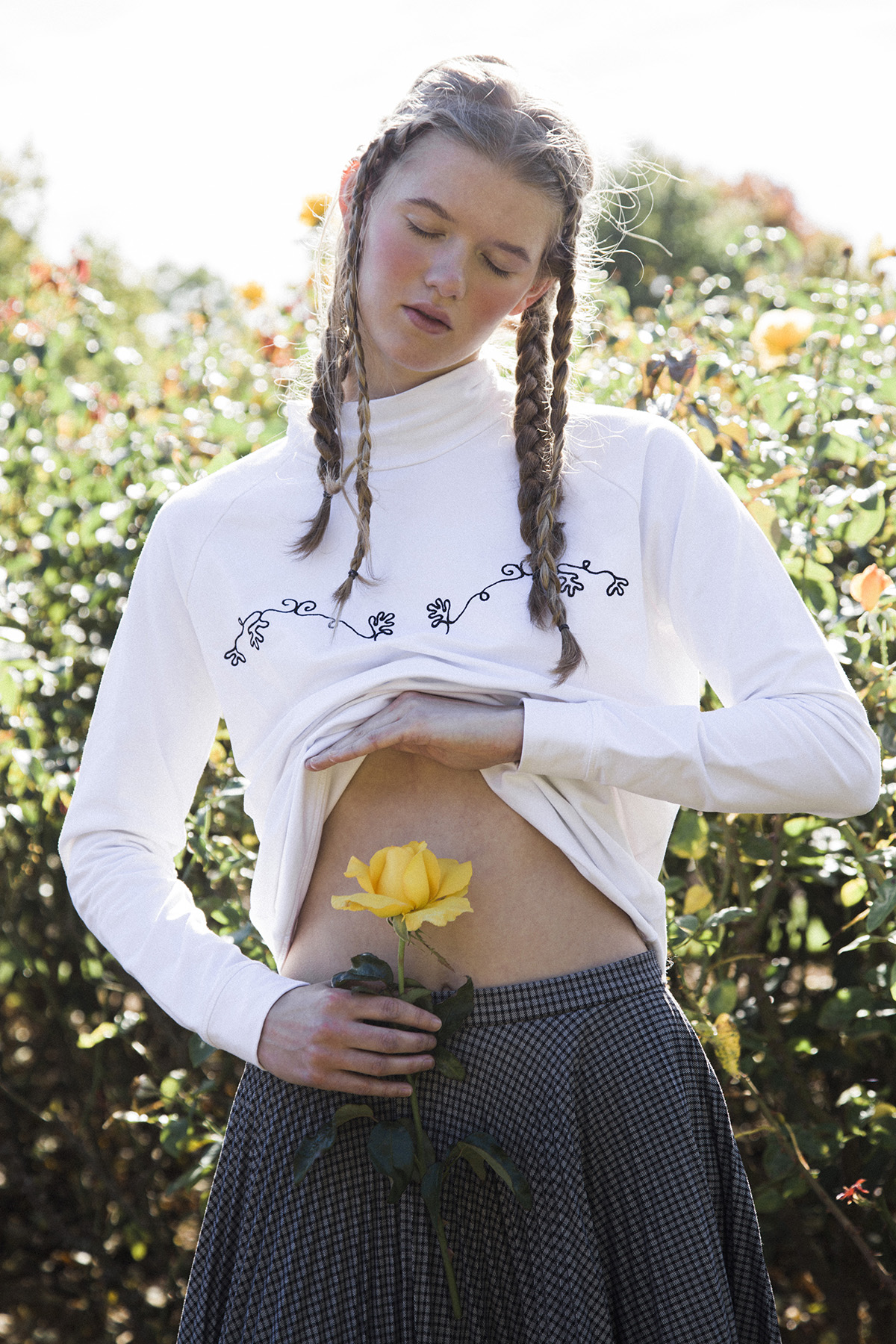 Dreamy, often involves the depth of a conceptual element.

A photograph speaks itself. 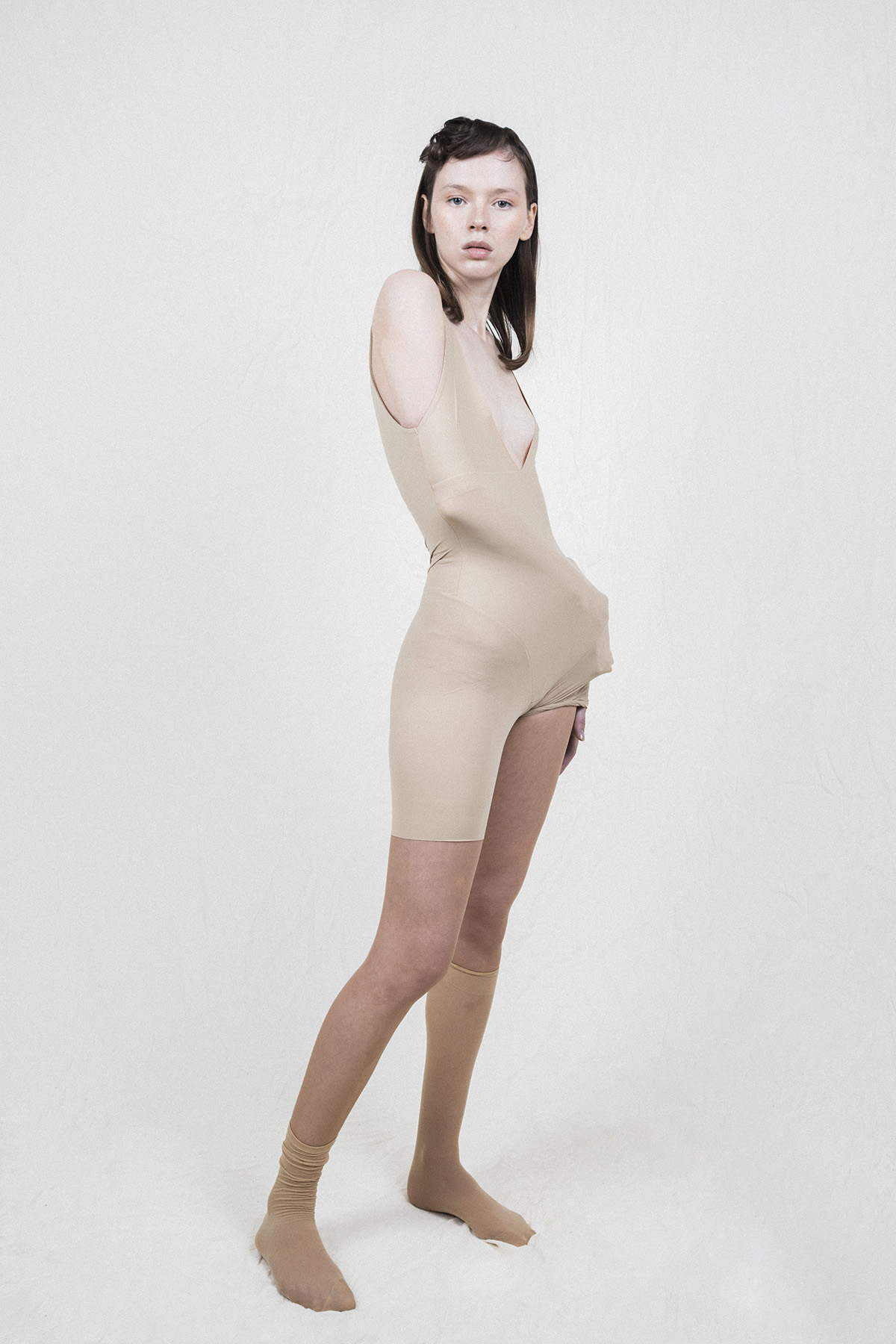 Everything from daily life to art and science.

I listen to many different kinds of music. If I have to pick one album, it would be “The Dark Side of the Moon” by Pink Floyd. 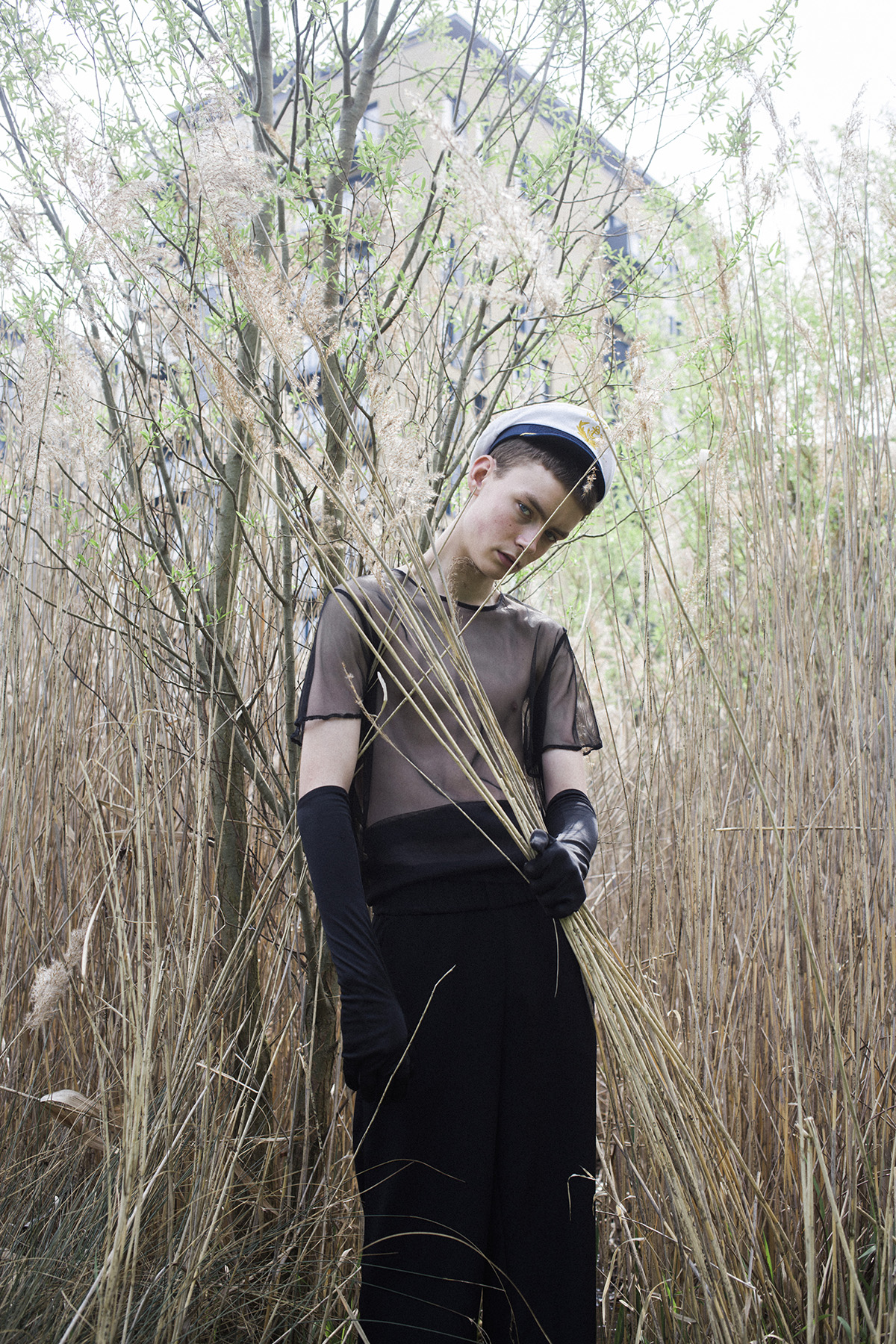 I don’t really have three favorite photographers at the moment, but my three top inspirations would be Nature, Art and Science. 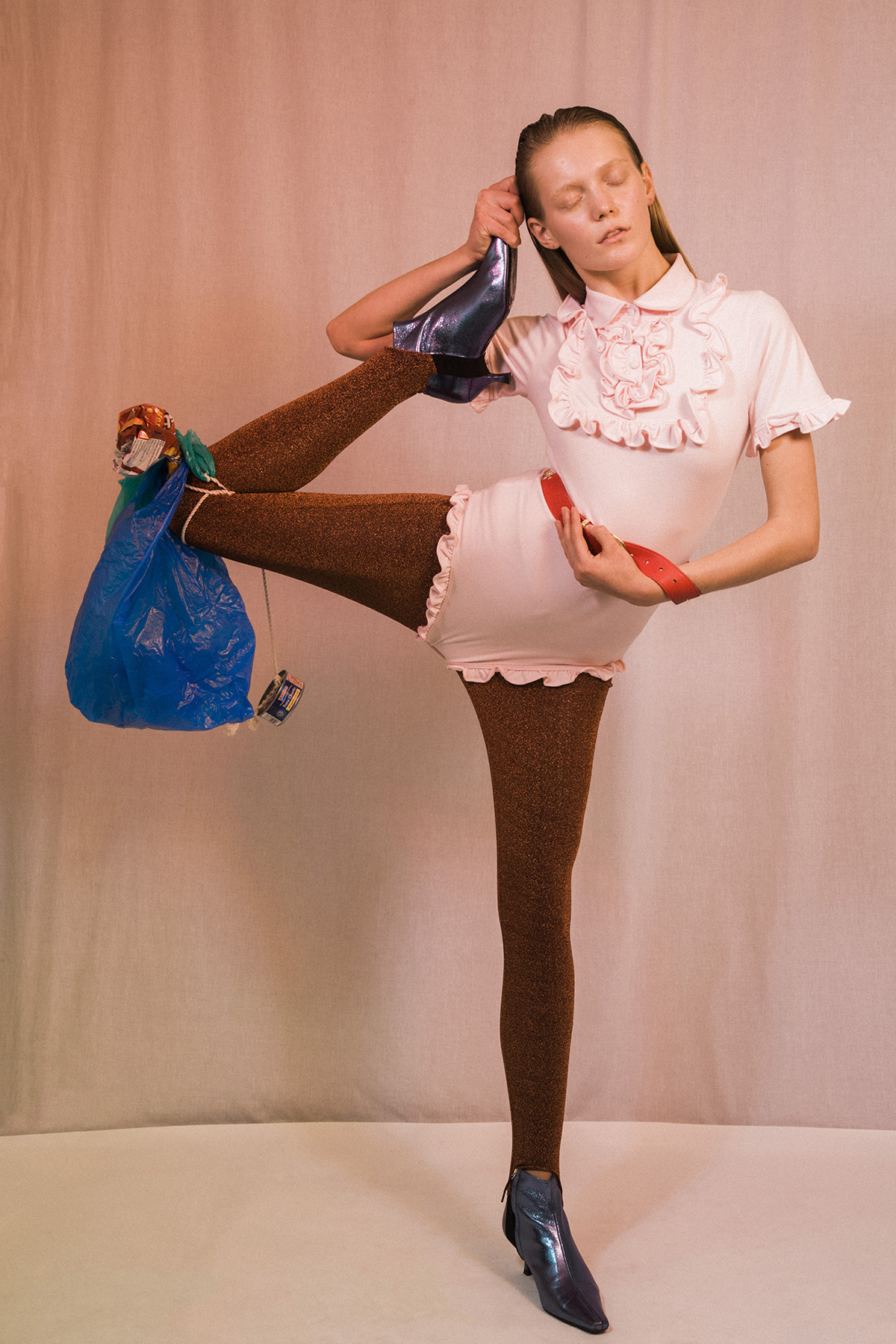 You can find David PD Hyde’s work on Instagram and at davidpdhyde.com.